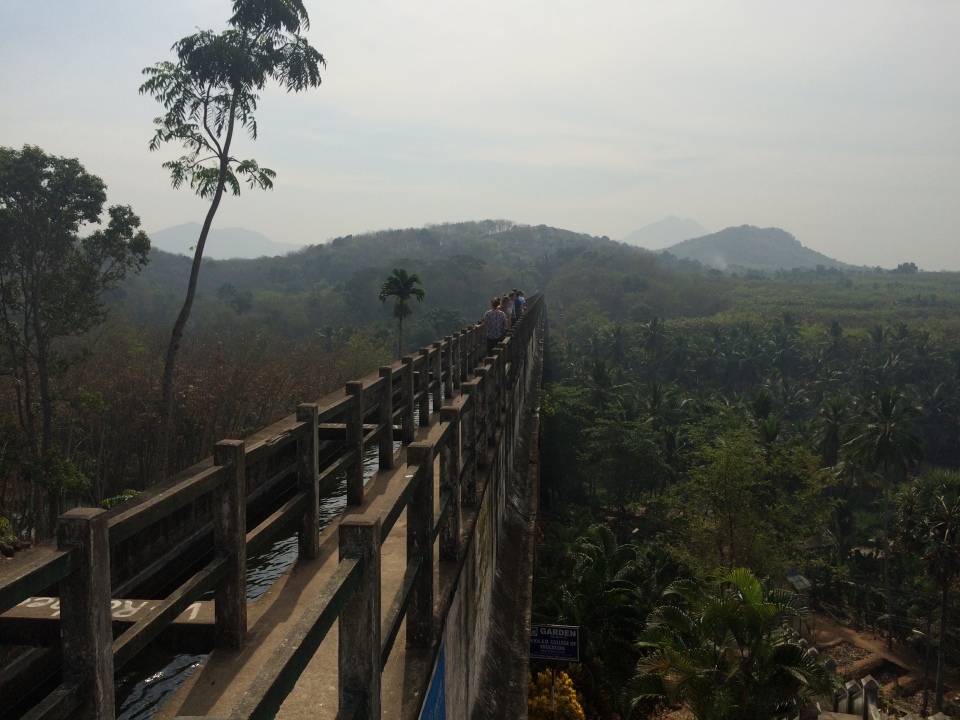 Does an ‘objective world’ exist, independent of our consciousness and sense perceptions? Much of the scientific ‘progress’ of the past century was possible because of the supposition that the answer is yes. This focus on the alleged “physical universe” allowed for the categorization and division of separate forces and energies necessary for a dualistic understanding of reality. This is often referred to as the Newtonian paradigm. However, is this really true, on an ultimate level? Does the world of our sense perceptions with all its extensions such as scientific sensors represent a “solid, objective reality” which exists somewhere outside of our consciousness? In my view, this is an absurd and unrealistic conclusion, and quantum science is in accordance. There is no object that can be said to exist independently of the whole, an concept referred to as quantum ‘nonlocality’ or ‘entanglement.’

Moreover, this is not a new revelation, but a well known simple tenet of the ancients, who explicitly believed in such currently unfashionable concepts as transmigration of the soul, the universe as a living organism, spirits and elementals invisible to our perception, and a grand hierarchy between God and Man composed of many deities and divinities (angelic beings, ‘Elohim’, “the gods”, demons, spirits, ghosts, elementals, etc.) just as the evolutionary space between Man and single-celled organisms is filled with a multitudinous variety of mammals, reptiles, birds, fish, insects, bacteria, protozoa, etc. Nothing was conceived of as separate, or “inert.” God was not something different from Man, nor Man from the entirety of Nature. The cult of Science has attempted to replace the unbelievable vibrancy of this ancient paradigm with the dull and unrealistic idea of a ‘dead’ or ‘mechanical’ Universe.

Of course, empiricism is helpful for our immediate survival. But it cannot help us to answer the above question. This is where “Sciencism”, the popular cult faith, falls short, as does a vast amount of modern “Religious” thought. As well, linear logic is not capable of coming to a conclusion on the topic, as it is functioning in the realm of duality. However, the nature of Reality has always been understood to be Non-Dual, meaning that the Observer, the Observed, and the act of Observing unify all things as one indescribable monad. In Christian terms this is expressed that “the Father and I are One”, in Sanskrit, “Tat Tvam Asi (I Am That), in Quantum science, that Space-time is fluid and ever-shifting, in Buddhism, that “Everything is in constant flux”, in Daoism, that “All things follow The Way.”

Unfortunately, many consider this type of thinking as unproductive, or untrue. Indeed, the powers that be encourage belief systems that place man in a subordinate or victim position, so that we will be nice slaves to an illusionary and petty societal structure. However, the most rational conception is destined to prevail, that which comprehends on a more fundamental level. The Occam’s Razor of Reality is that nothing is separate, no “objective” world can be said to exist, and mere intellection will never be capable of penetrating to the Essence of Reality as it Is. Silent awareness is the only instrument capable of measuring the immeasurable.

It is necessary to EXPERIENCE the oneness of all things to comprehend this. Once comprehended it is not capable of being transmitted to another in words alone, though they function as carrier waves  and may help lead the way. Therefore, begin at once, in constant questioning, never leaving the intention of simply desiring to know the Truth about things as they are. In this, all conceptions will fade away as absurdities, including this limited notion of the existence of an “objective universe.” All that remains after achieving this method is the stunning and ineffable radiance of the Unity of all things. Questions and problems will be seen to contain their own solutions and answers, and life becomes a grand celebration of perfect synchronicity. Someday this liberating understanding will become once again commonplace, and Humanity will burst through the self-imposed shackles that bind it to mortal blindness in this dark age.